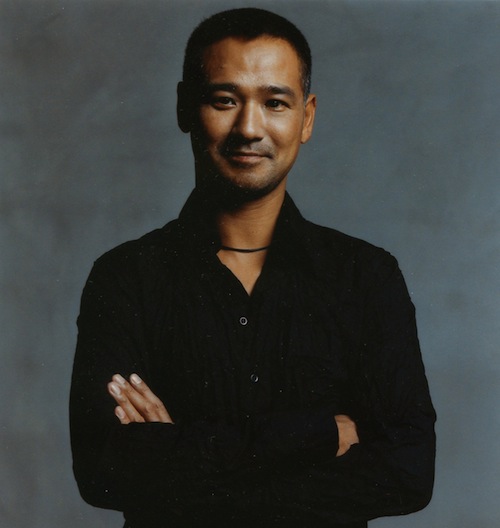 is an Austrian violinist of Japanese origin. He studied in Vienna with Franz Samohyl at the Hochschule für Musik und darstellende Kunst and attended masterclasses with Nathan Milstein. As a prizewinner in two important competitions, the "Henryk Wieniawski" in Poland, and the "Fritz Kreisler" in Vienna, his career quickly developed and he gave concerts as soloist with, amongst others, the Royal Philharmonic Orchestra, the Dresden Staatskapelle, the Vienna Symphony, and the Mozarteum Orchestra Salzburg.

Since becoming interested in historical performing practice on original instruments Hiro Kurosaki has collaborated with some of the most outstanding musicians in the field, such as René Clemencic, Sigiswald Kuijken, John Eliot Gardiner and Bruno Weil. He has performed as concertmaster and soloist with Les Arts Florissants, the Clemencic Consort, London Baroque, the Cappella Coloniensis, and Concerto Köln, touring worldwide and making many award-winning recordings.

Hiro Kurosaki has had an especially close association with William Christie, not only as leader of Les Arts Florissants, but as chamber musician. In 2003 they made a prestigious tour of Europe together, and produced a highly praised recording of the complete Handel violin sonatas. He has had a longstanding musical partnership with Linda Nicholson, concentrating on the Classical and Romantic repertoire.

In addition to his performing activities Hiro Kurosaki has a distinguished pedagogic career. He teaches in Vienna, Salzburg and Madrid, gives masterclasses, and is regularly invited as an interpretation coach for instance by the Mozarteum Orchestra Salzburg and the Bavarian State Opera Munich.


Allegro from: Georg Friedrich Händel: Sonata in D-minor, HWV 359a